The Nobel museum is situated in one of Stockholm’s most beautiful 18th-century buildings and produce exhibitions about the Nobel Prizes and the Nobel laureates.

Nobel Creations is about the Nobel Prizes with both descriptive and interpretive elements. In the exhibition, artefacts donated by this year’s Nobel Laureates are shown, and you can take part of the history behind the objects and learn about the laureates and their achievements.

The musical expressions shifts in intensity and composition dependent on how people move in the room or what the visitors explore on one of the six iPads that contain information about each prize at the center of the exhibition.

We created the interaction and iPad’s interface/UX,  which communicates with the sound and light of the exhibition. 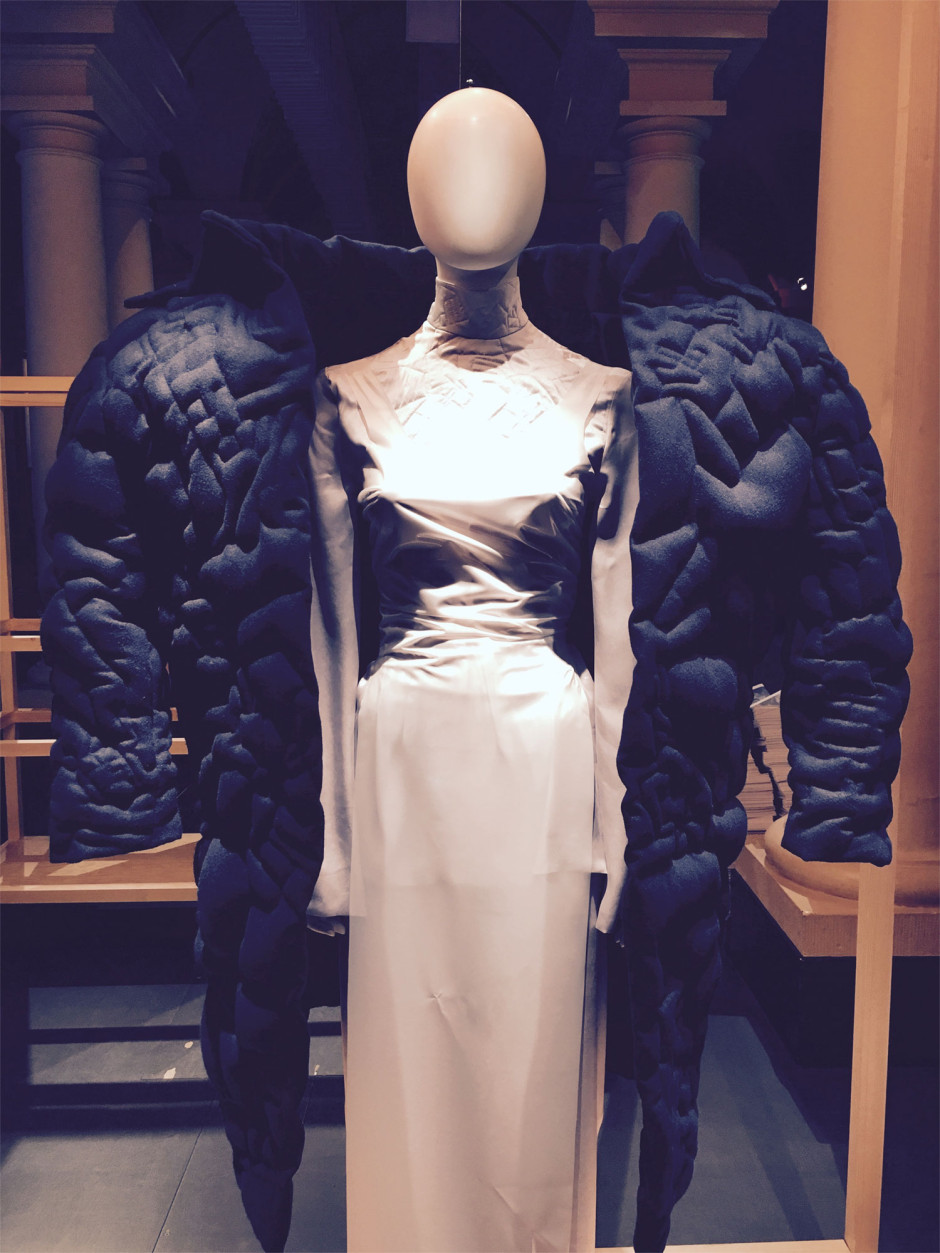 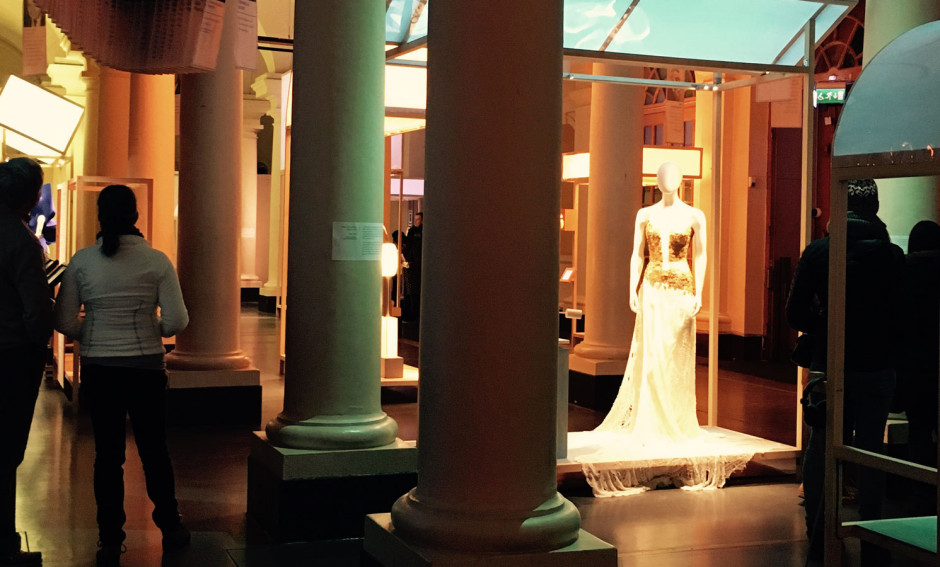